"... impressive objects - somewhere between sculpture and painting, fascinatingly three-dimensional and dynamic, raw and delicate at the same time." 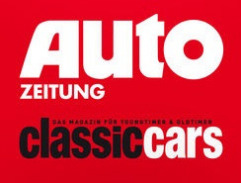 The transience of the beautiful can hurt. Especially when it comes to vintage cars: weathered paint, dented sheet metal. One in which the Passion Oldtimer begins at this stage is Bastian Söllner ... 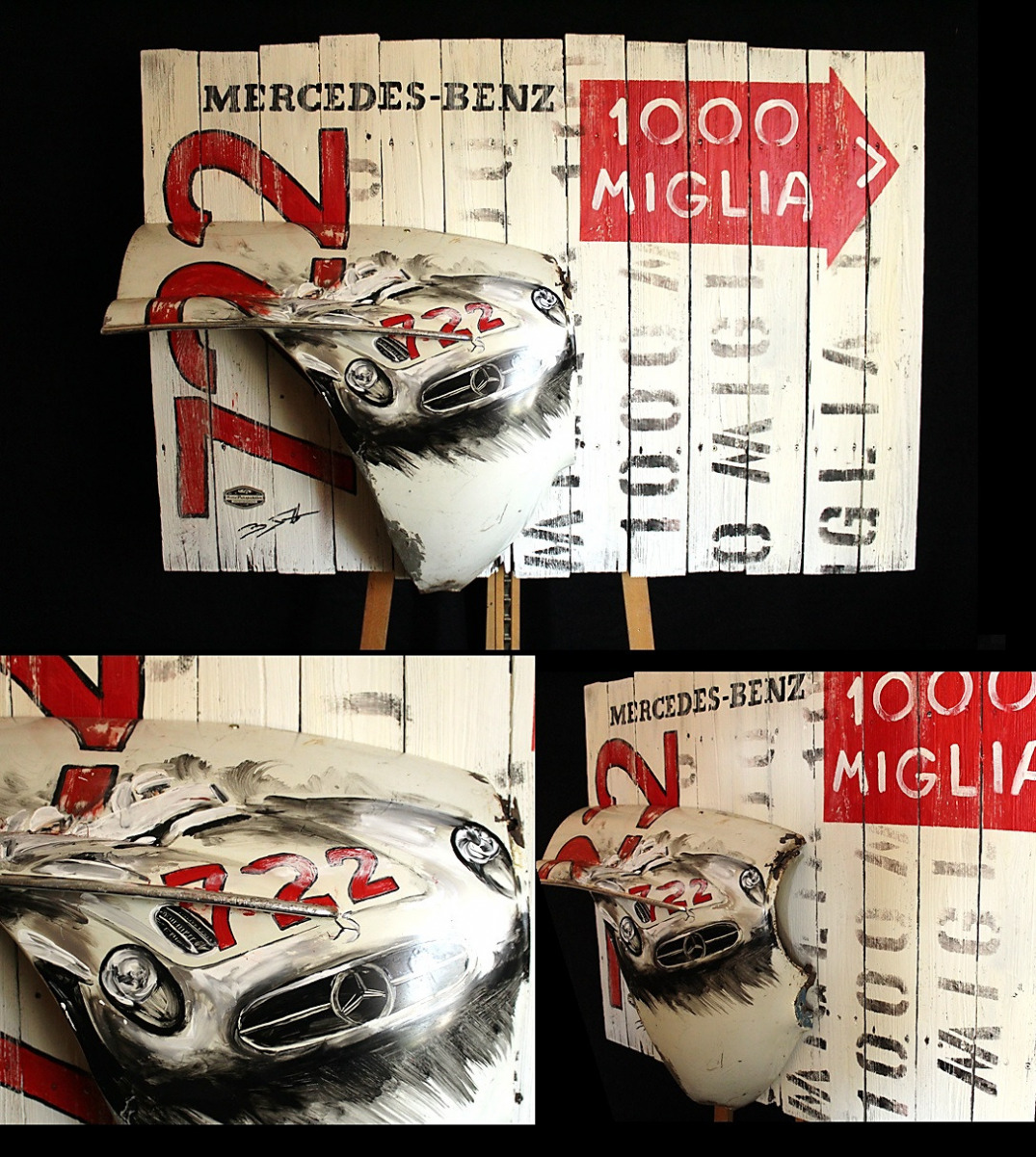 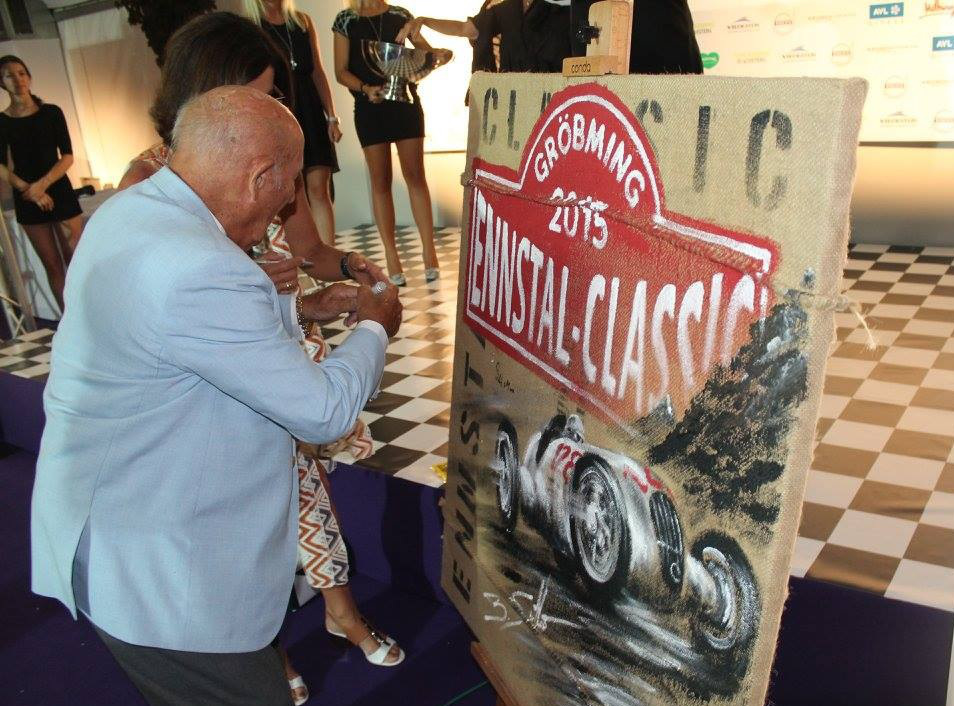 Sir Stirling Moss, one of the big motorsport legends signed an original painting by the artist Bastian Söllner. This was auctioned off at the traditional vintage rally Ennstal Classis.

The total proceeds of the auction have been donated to "WINGS FOR LIFE". It has always been a concern of the artist in his work to support social projects as well. Thus, his unique works were donated among others the "WORLD CHILDHOOD FOUNDATION" and "The Erzgebirge against blood cancer". 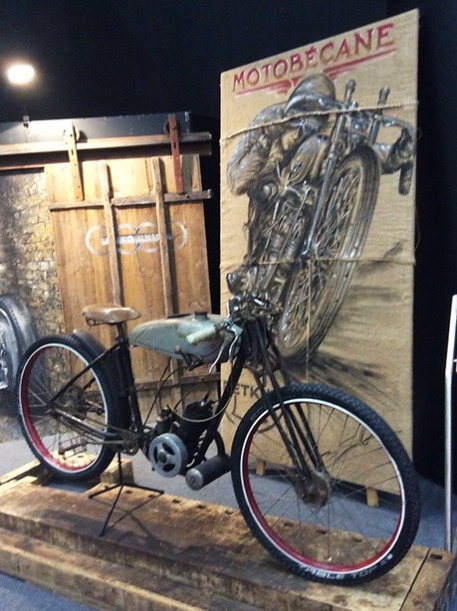 An important part of racing history was written by the drivers on the sattle of legendary maschines. 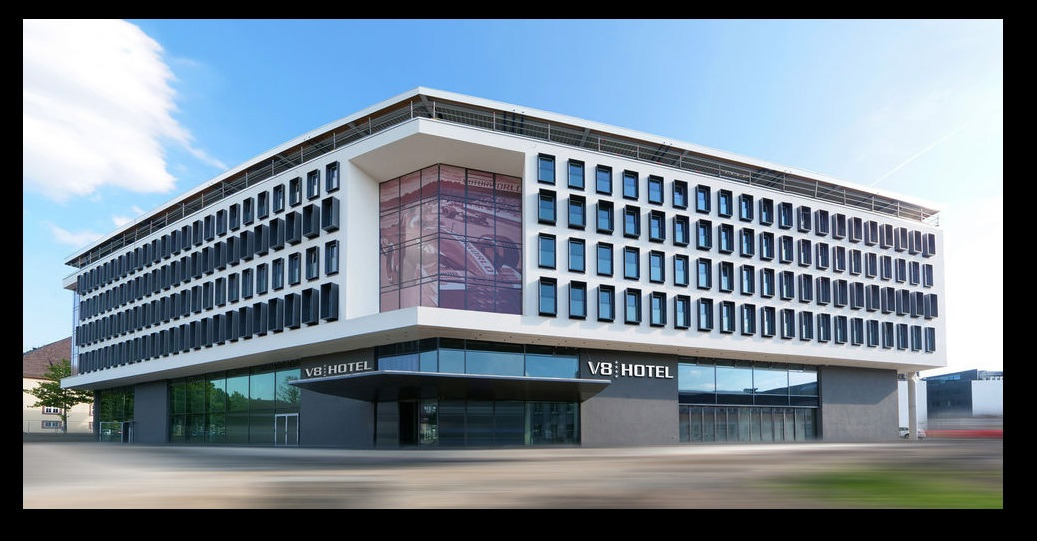 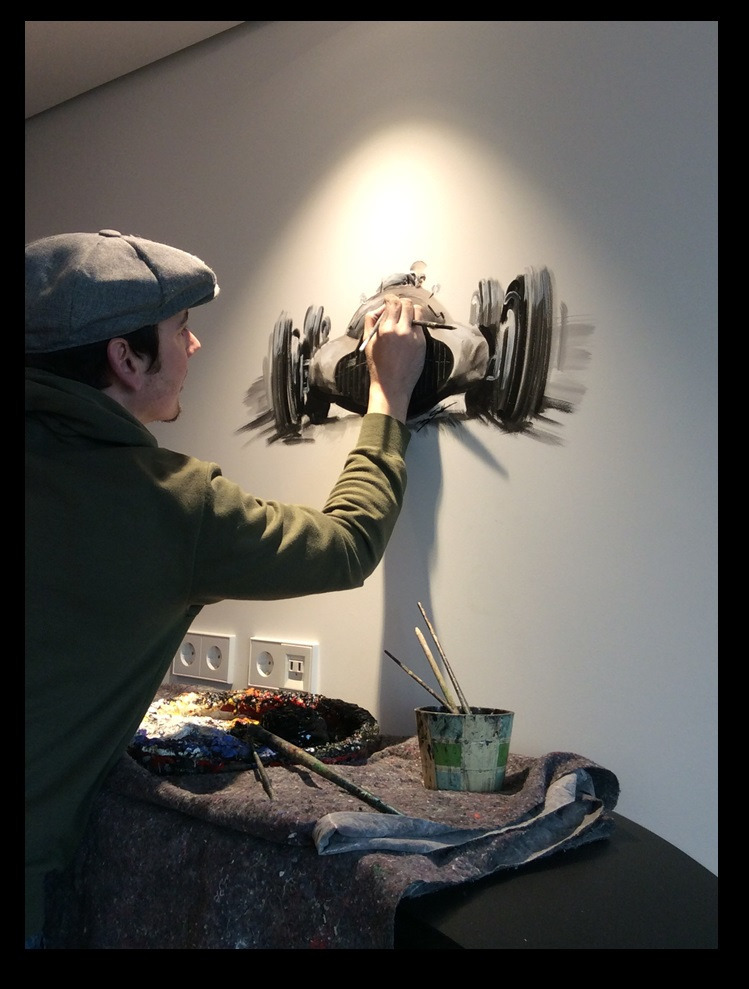 The new theme hotel V8 Superior in Stuttgart / Böblingen was designed with attention to detail. Until its opening in March 2018, the artist Bastian Söllner has given each of the more than 150 rooms its own face. Just that each room decorates another hand-painted unique, this hotel shows everything else than usual.

Not only in the rooms, but also in the entrance and breakfast area can be found up to eight meters long masterpieces by Bastian Söllner. 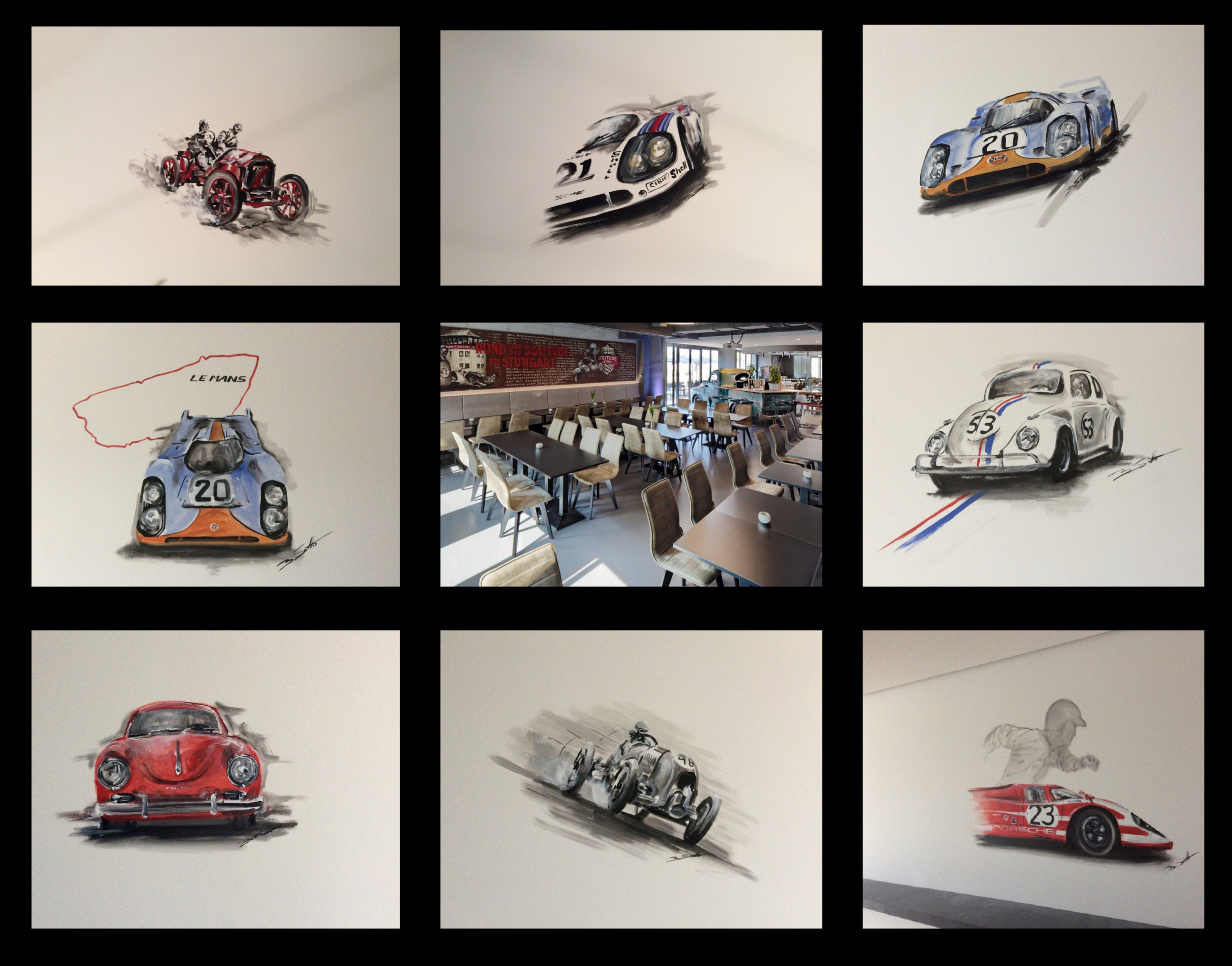 One of his creative cooking scenes can be found in the theme room "Scheunenfund". 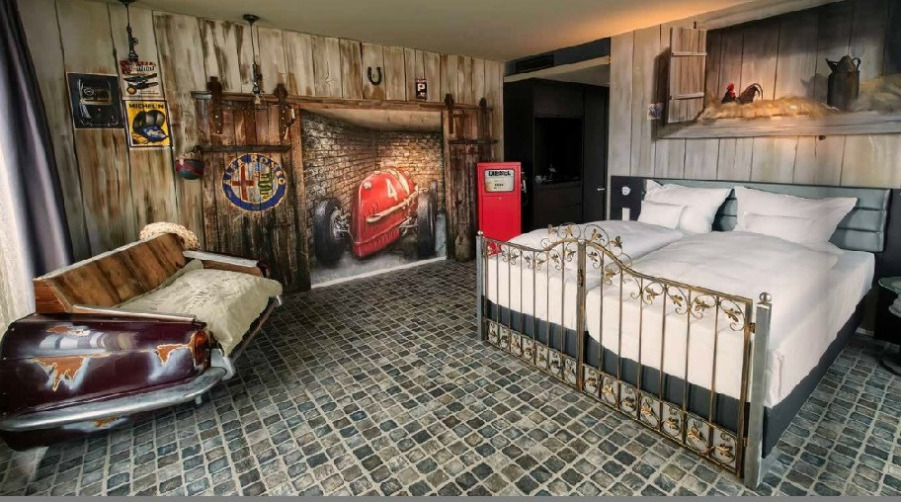 Small masterpieces in the rooms: 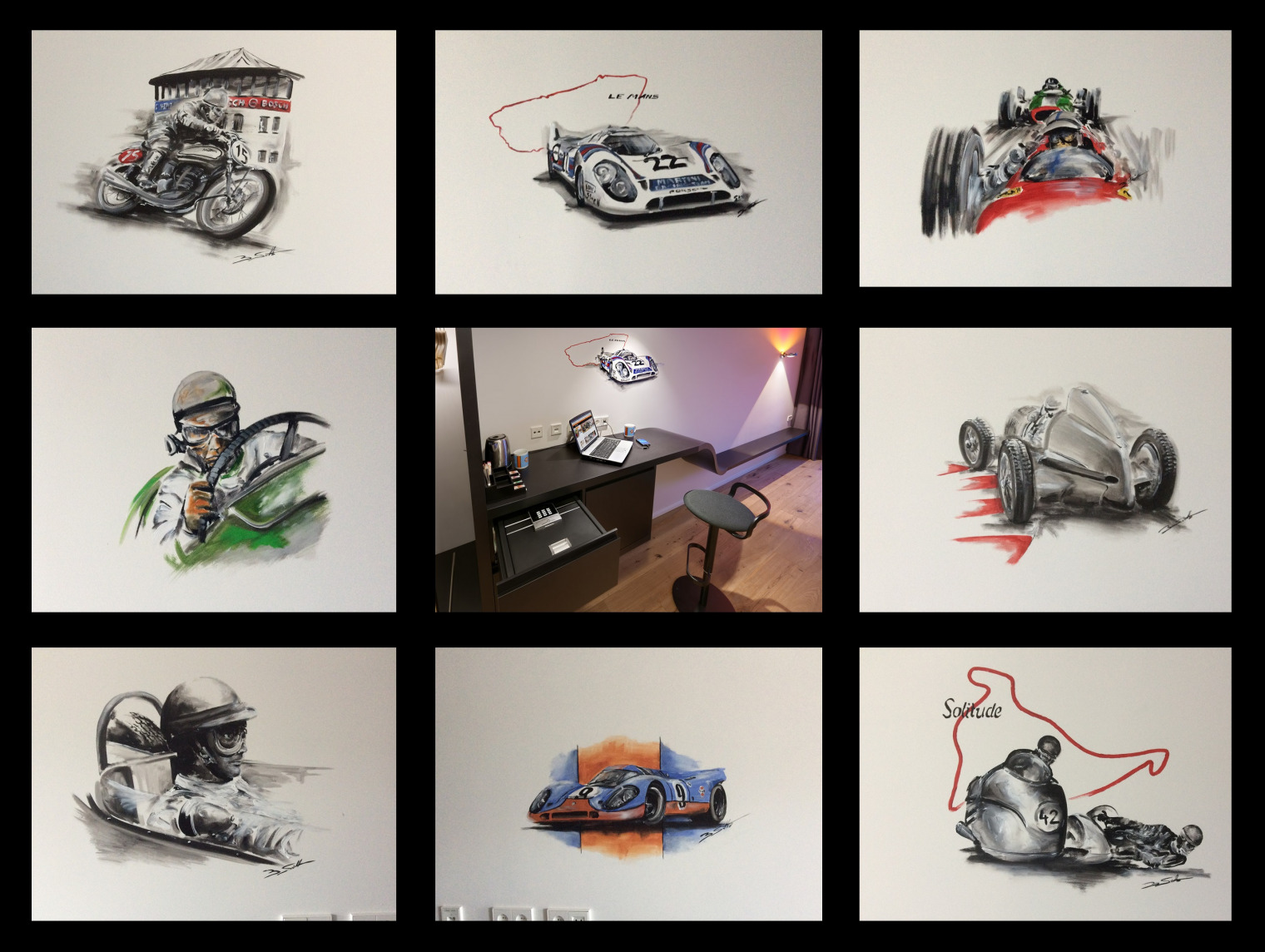 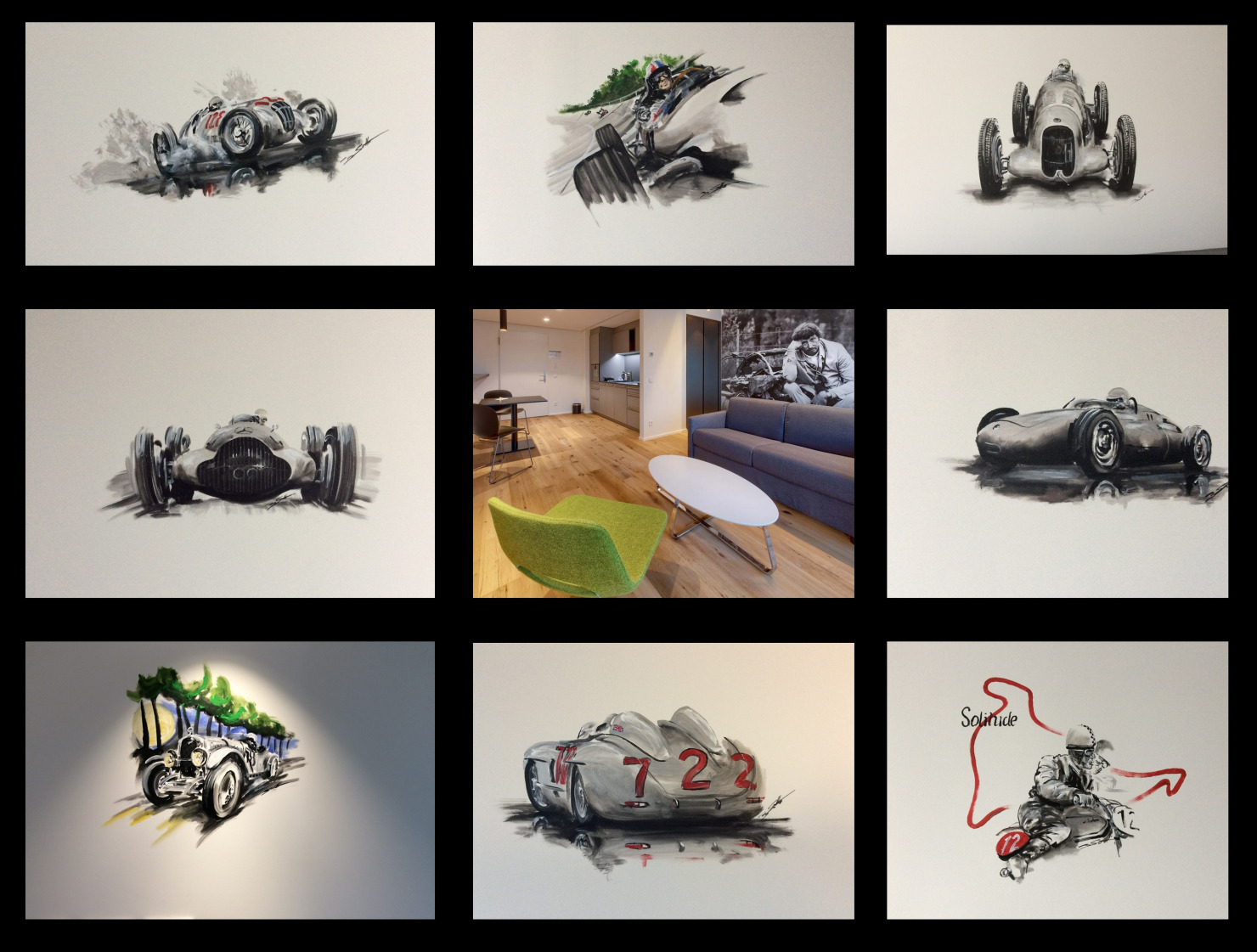 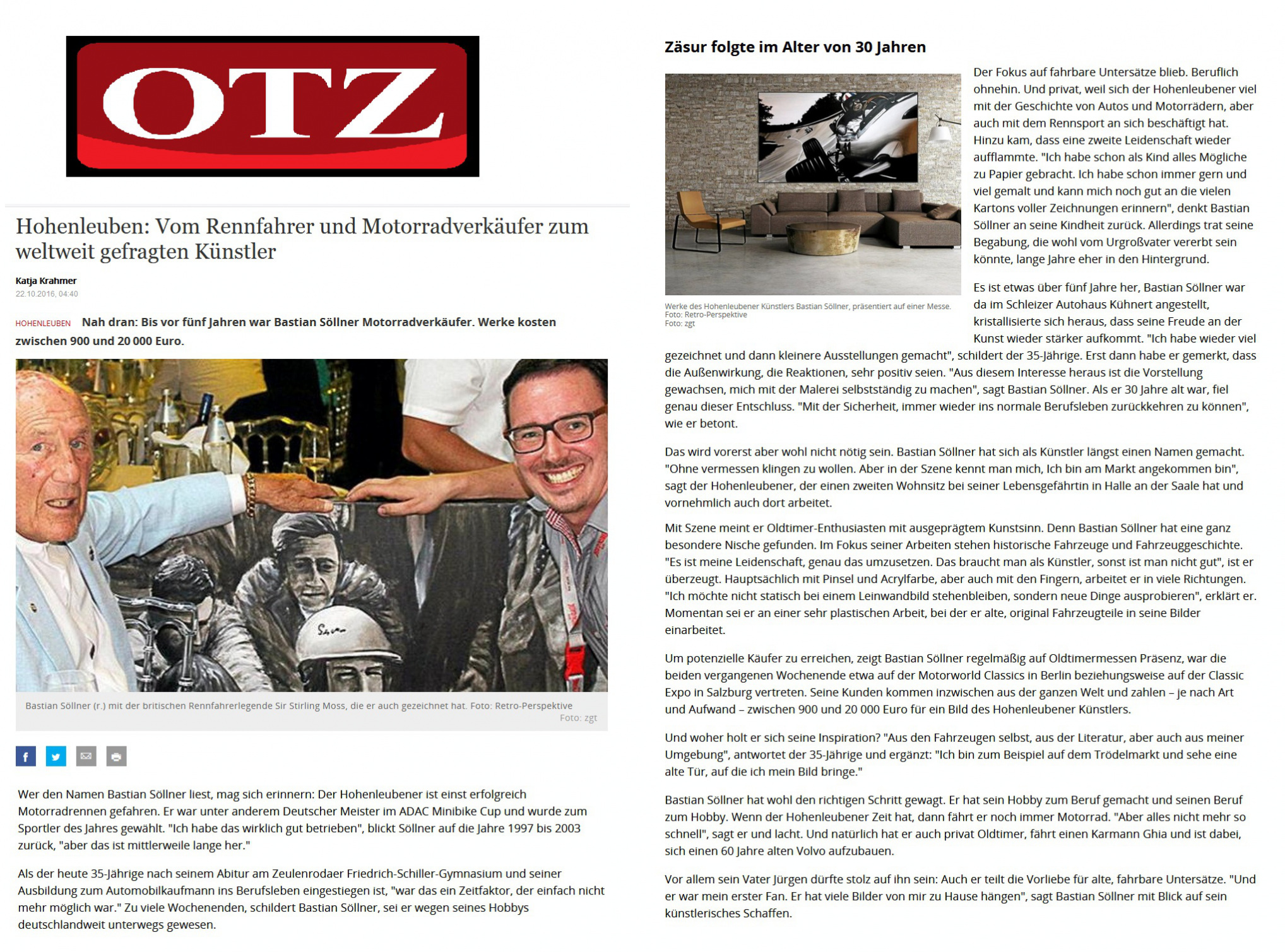 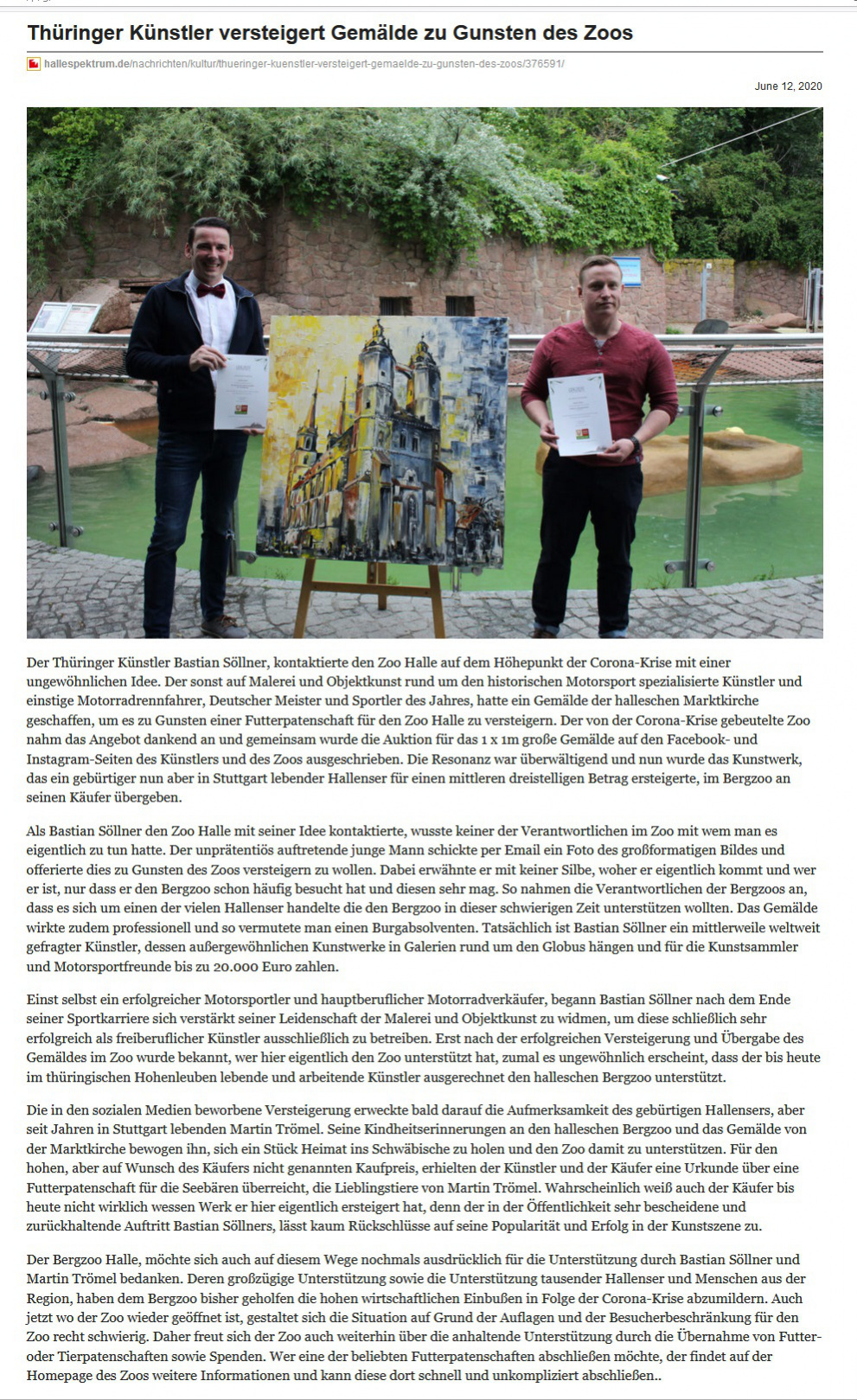